Have you seen these?

Betsy is looking to examine and document furniture that was made or painted by, or in any way attributed to John Shearer or Johannes/John Spitler. She is also interested in examining manuscripts and historical documents related to either craftsman or their customers. She is specifically looking for the following pieces, but if you know of others, please contact her at Betsy.Davison@gmail.com or 703-544-7058. 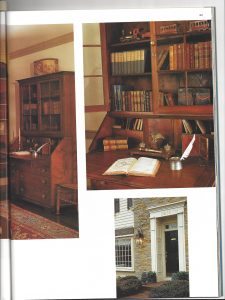